The EFFZETT Natural Whitefish idea comes from the simple fact that wherever pikes and whitefish live in the same water, whitefish are the preferred prey for the big pikes. This constellation of pike mainly feeding on Whitefish was reason enough to make a soft lure that looks profile and color wise like a real Whitefish. The EFFZETT Natural Whitefish is a hard lure swimbait with a deadly s-curve swimming action even at the very slowest retrieve speed. That is for a reason, the actual hunting scenario! There are schools of whitefish over deep open water and the pikes just follow them through the open water. Since pike attach normally from out of the darker deep water we have to make sure that the lure sticks out as the different or wounded one among a couple of hundreds of Whitefish. 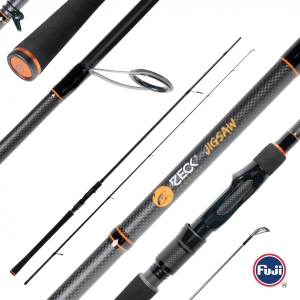 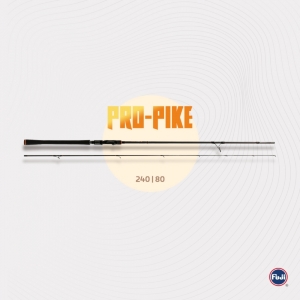 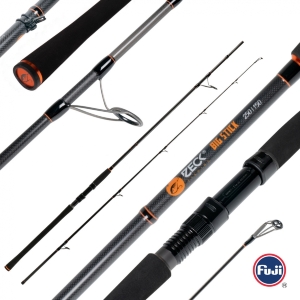 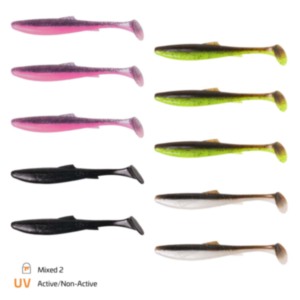 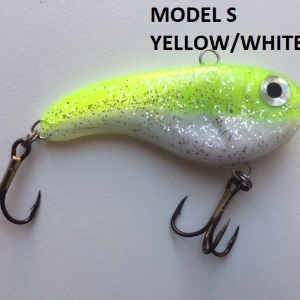 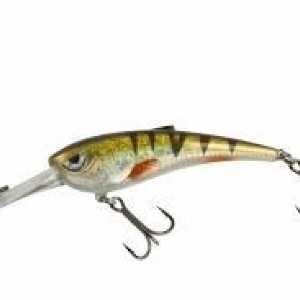 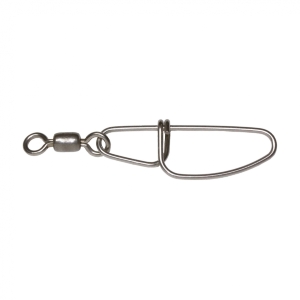 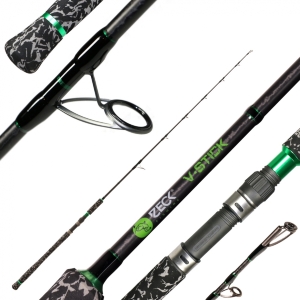 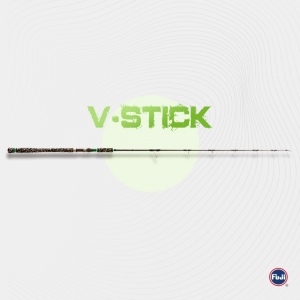 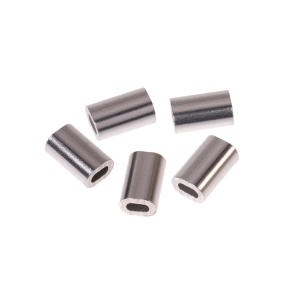 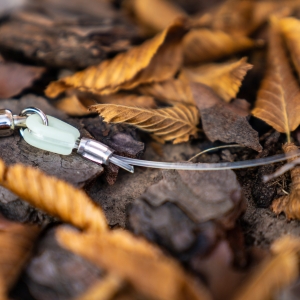 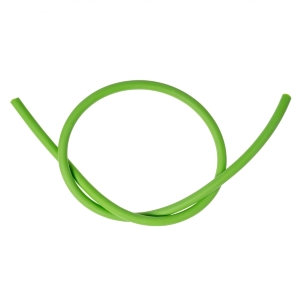 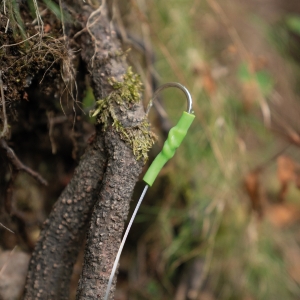 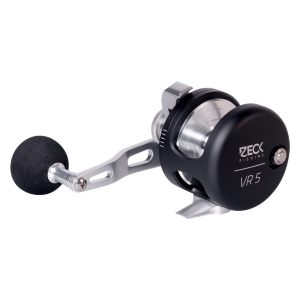 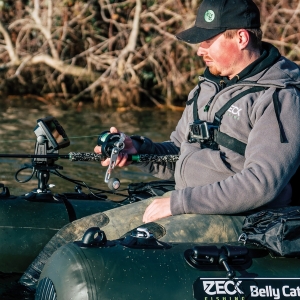 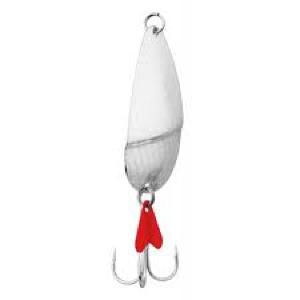 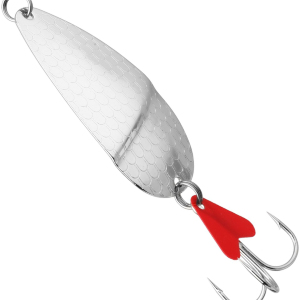 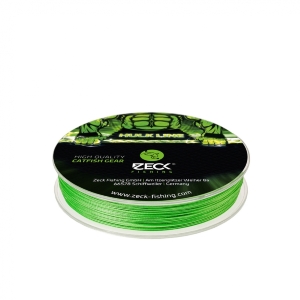 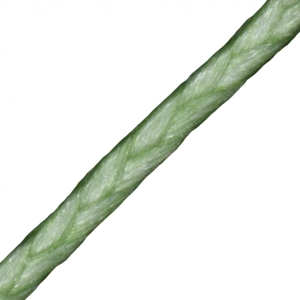